On June 14, a Flag Day celebration was conducted at the Northville Brookdale Assisted Living Center. Brookdale has a Veterans Club consisting of Korean War and WWII Veterans from all service branches. 1st District Adjutant Gary DeMars performed the Master of Ceremony duties and recited a short speech acknowledging the importance of remembering the special day. The Post 32 Honor Guard performed a terrific ceremony demonstrating the American Flag folding and meaning. They also raised a new flag at the Brookdale flagpole and fired a rifle volley. Our American Legion 1st District Veterans Visitation team, consisting of Raymond Rodriguez, Larry Tysklind, John McInerney, Lauri Rodriquez, and Judy DeMars, participated in the event. In addition, Debbie Abraham and Tom Pellerito, members of the Post 32 Legion Riders, attended, and the Brookdale Veterans loved seeing their motorcycles. All appreciated the Flag Day event at Brookdale, and our Legionnaires were exceptional in helping us remember the importance of Flag Day. Teddy Roosevelt, Junior, a founder of The American Legion, described what the American Flag meant to him: “The flag personifies that ideal of service, and so long as we can keep the flag properly honored and respected in the minds of all people, just as long as we will keep them with the idea of putting something into the country, doing something for the country, and when the flag fails to be honored and respected by our people, then the ideal will fail, then the country will fall.” 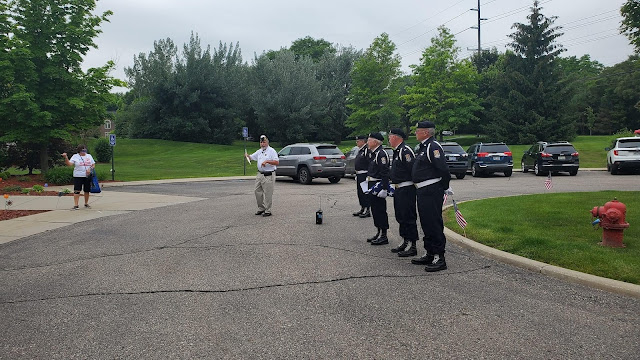 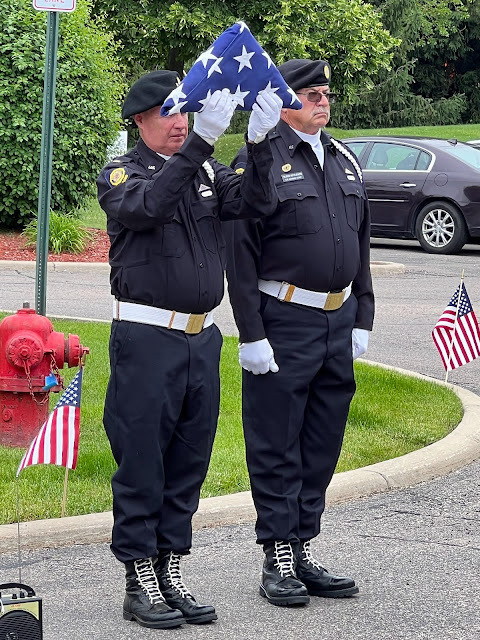 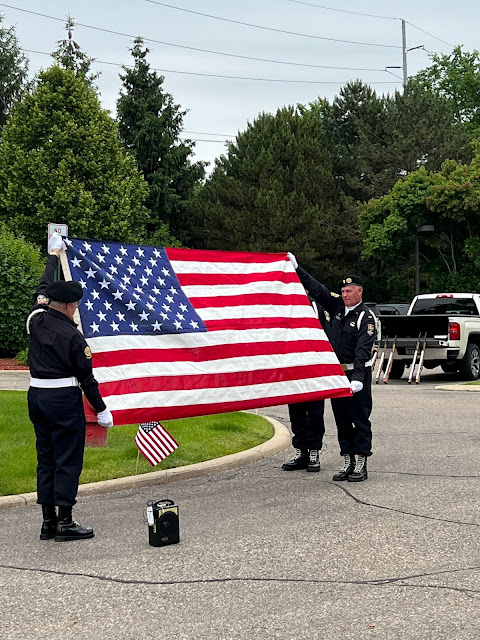 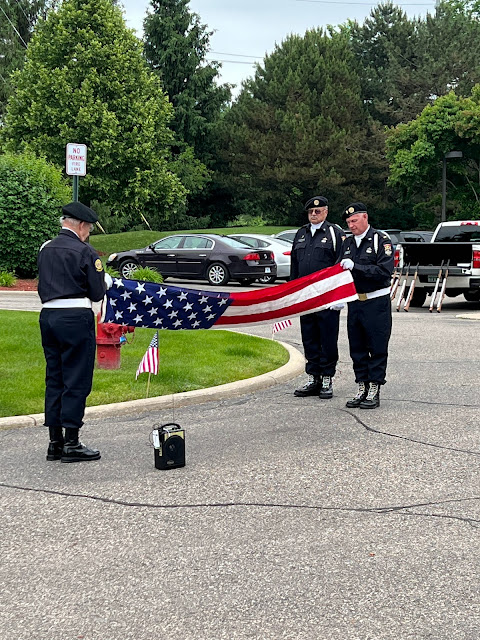 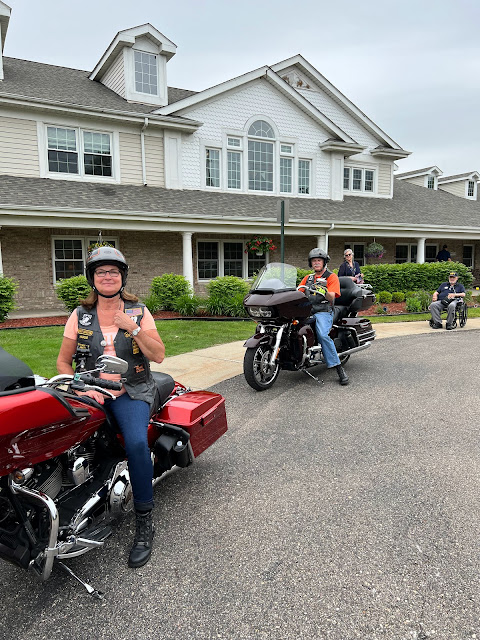 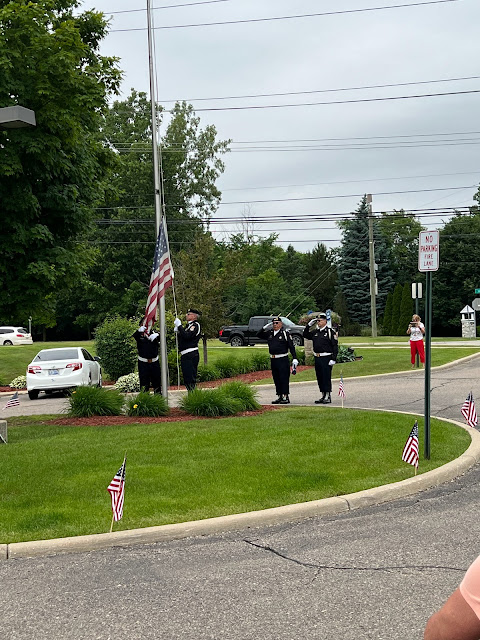 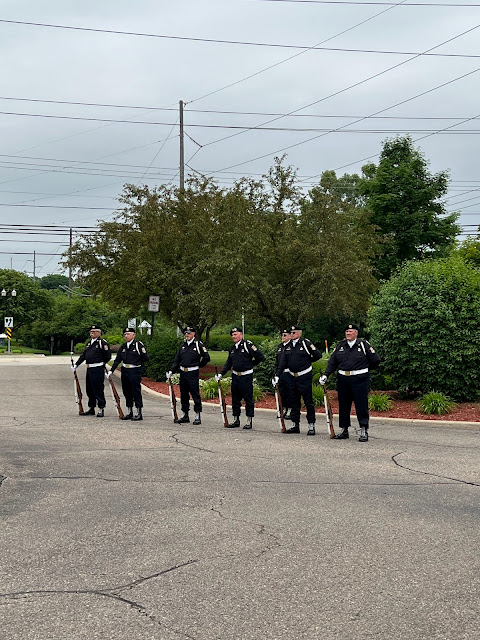 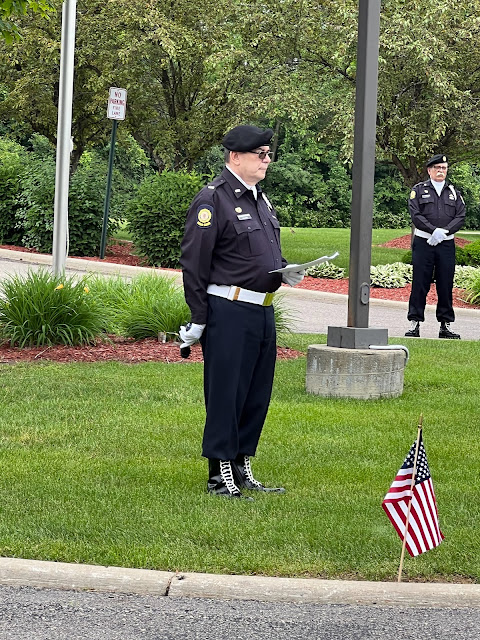 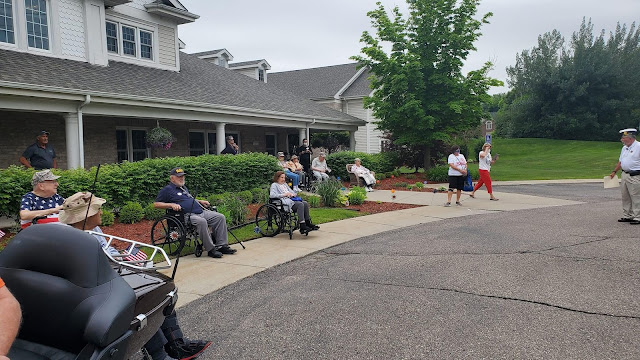 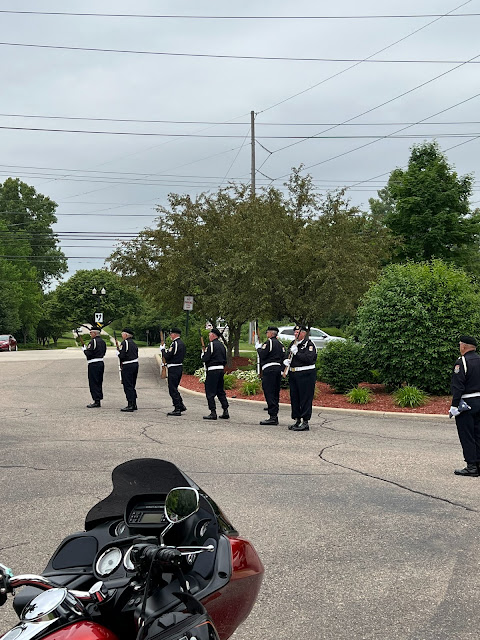 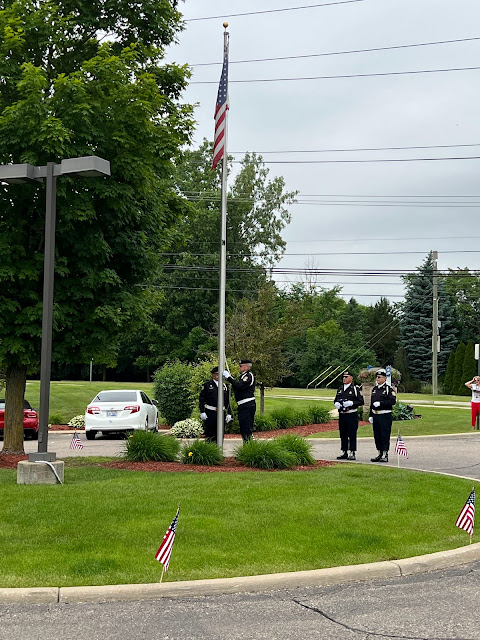